Have you ever wondered about removing rust stains from plastic?

I never thought about it until I found these rusty purple chandelier crystal chains that I shared in this thrifted finds post. I almost passed them by, but they were such pretty purples I decided I couldn’t leave them behind just because of that. 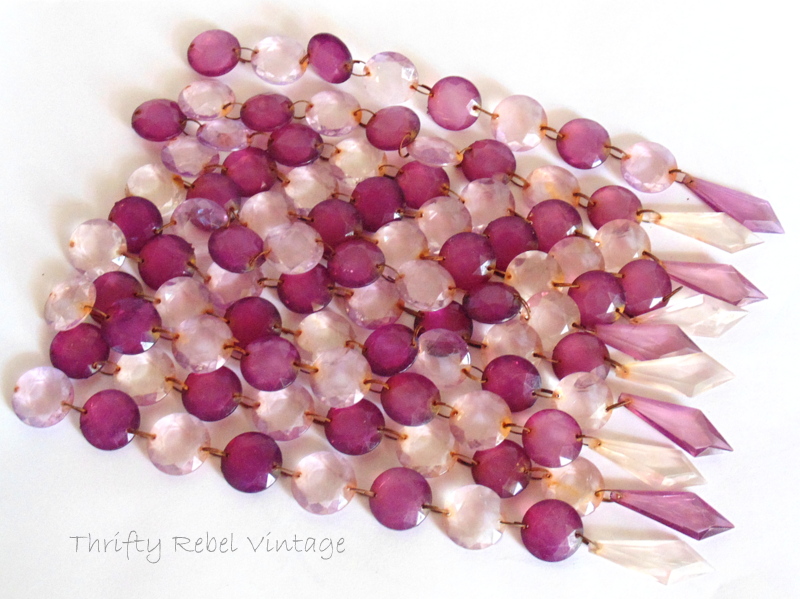 I figured I could find a way to clean them. 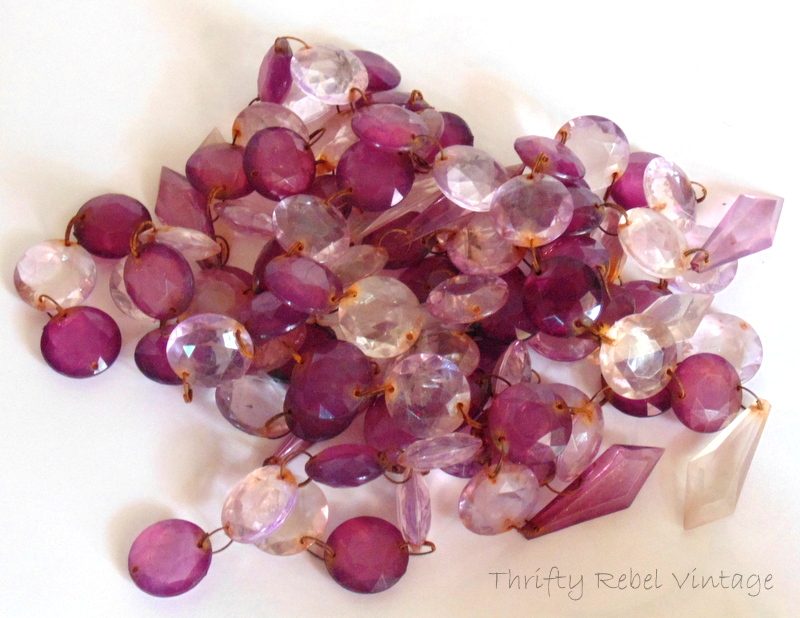 How hard could it be? 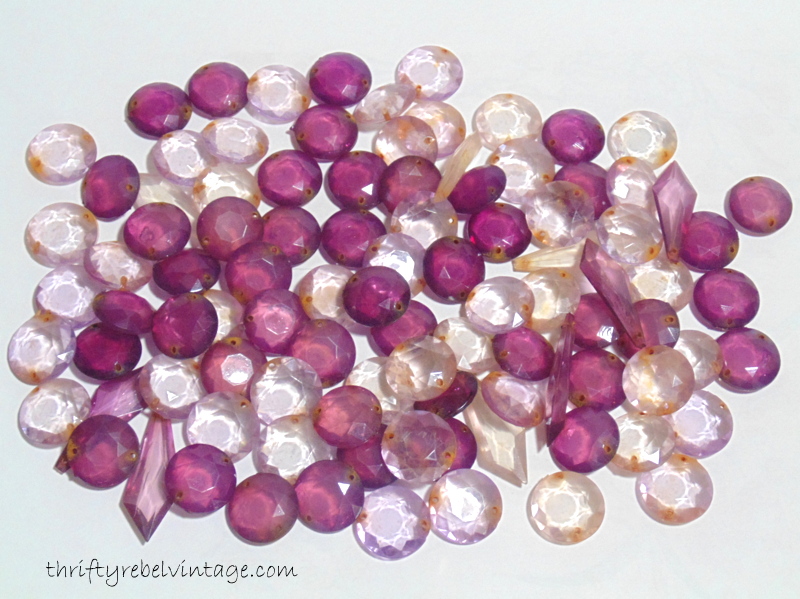 I removed all the rusted split rings and tossed them… and wouldn’t you know it a few days later I was thinking I could use them for another project. I kid you not.

And make no mistake about it… if the garbage was still here I would have been hunting through it looking for them, but it was too late.

Oh well… such is a repurposer’s life sometimes. I can’t hang onto everything… right? 🙂 It’s all good.

Anyway, on to the cleaning. 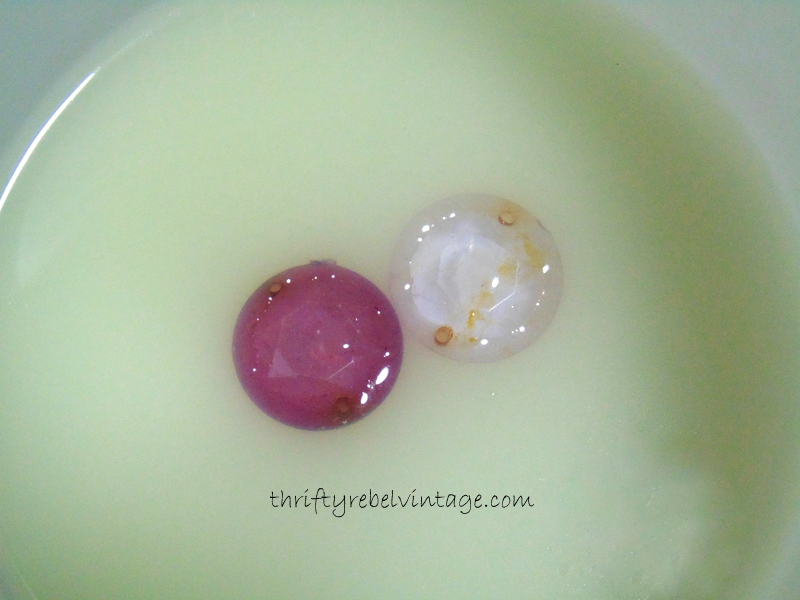 Since I tend to do most things on the spur of the moment these days the day I decided to clean the crystals the only natural acidic stuff that I had on hand was pure lemon juice… so I decided to go ahead and try it.

If it didn’t work the worst that would happen is they’d smell nice. That’s a fail I can live with.

I grabbed a plastic container, made a 50/50 concoction of lemon juice and water.  I think vinegar might work too because of its acidity, but lemon juice smells better… to me anyway. 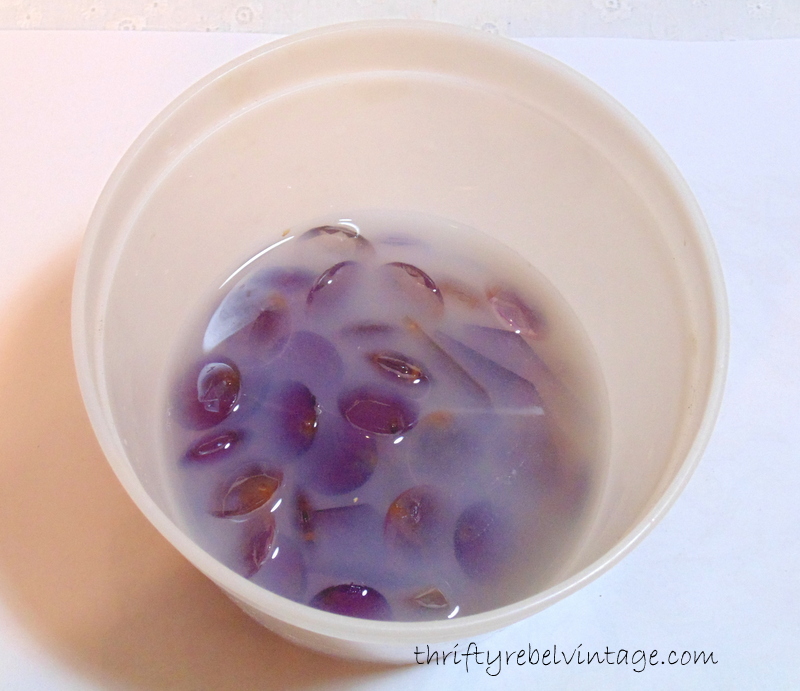 I dropped all the crystals into the container and put it aside to let my lemon brew do its thing. I checked them after a day and nothing had changed so I added a little more lemon juice and put it aside again. 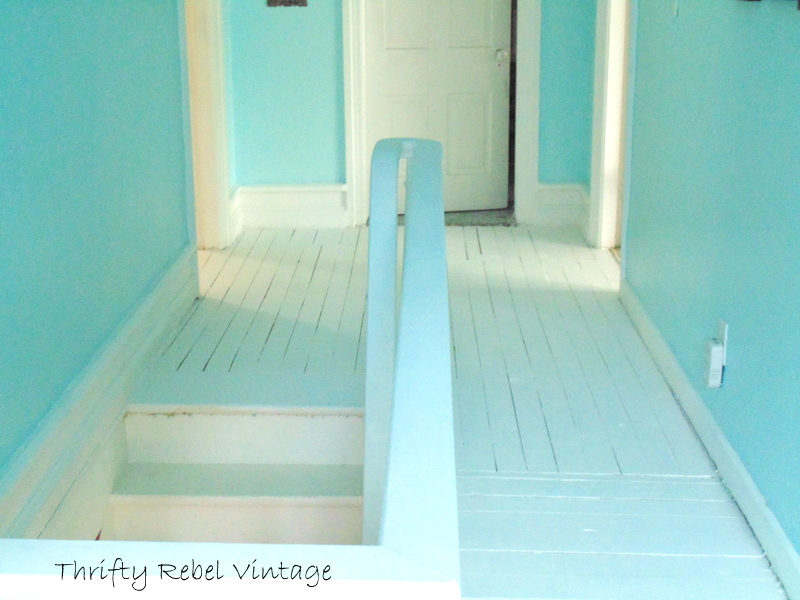 Then I started painting the wooden hallway floor that I showed in my hallway makeover post. Here’s the floor with two coats of primer. I’ll show the whole process when the floor is completely done. 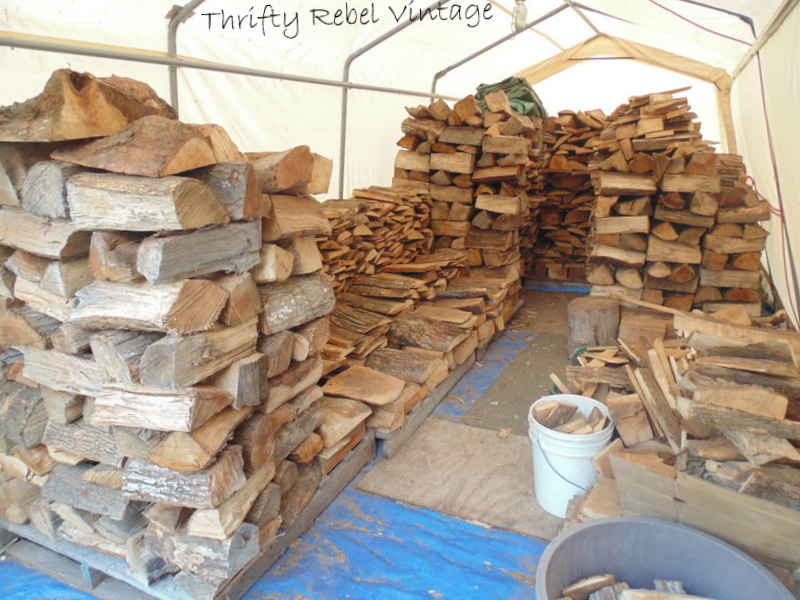 While the floor was drying after each coat I joined John outside to stack firewood. This year we ordered ten cords of slab wood (cutoffs from a lumber mill), and a few cords of regular firewood. 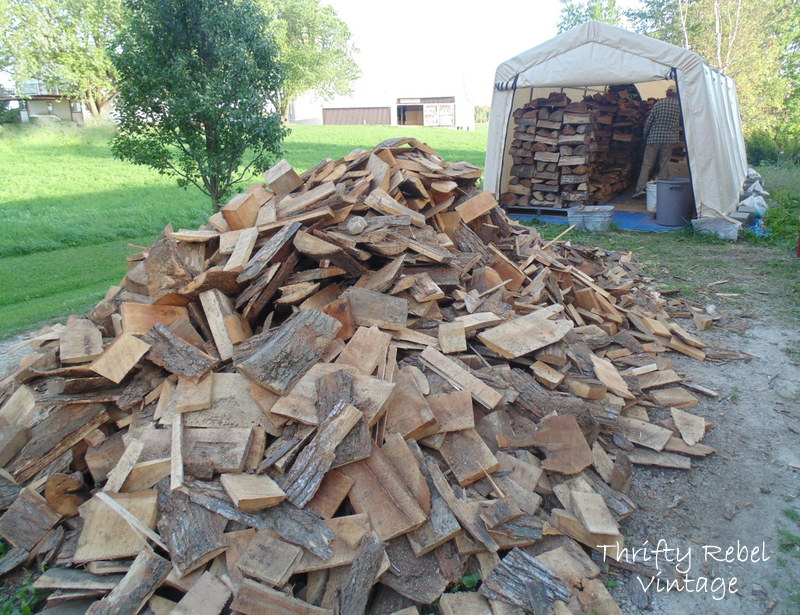 We still have quite a bit to go. It’s a a lot of work, but it’s so worth it. There’s nothing like having the two wood stoves going on a cold and snowy winter day. Between the two of them they pretty much heat the whole house.

(I stashed away a few pretty pieces for a project. Shhh! That’ll be our little secret. lol. )

Meanwhile, between the floor and the firewood I had completely forgotten about the chandy crystals and that turned out to be the best thing.

When I finally checked on them they were sparkly clean.  It seems the lemon juice just needed some time to work its magic. 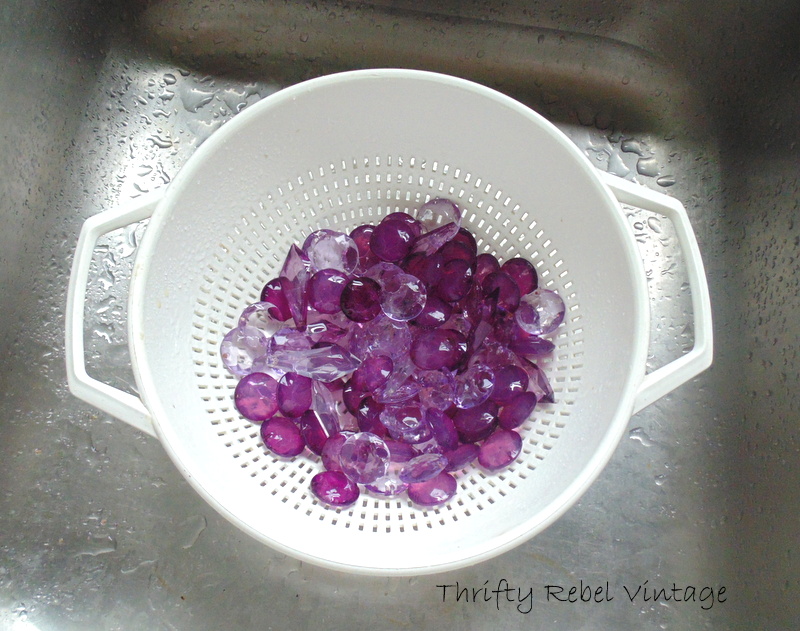 I rinsed them in a strainer and let them dry.

Here’s what they looked like when I removed them from the split rings.

And here they are now in all their purple gorgeousness. What a difference!

So it turns out that removing rust stains from plastic is pretty easy. At least it was with these chandy crystals.  All it took was some lemon juice and a little forgetfulness. lol.

If you have any tips for removing rust stains I’d love to hear them. 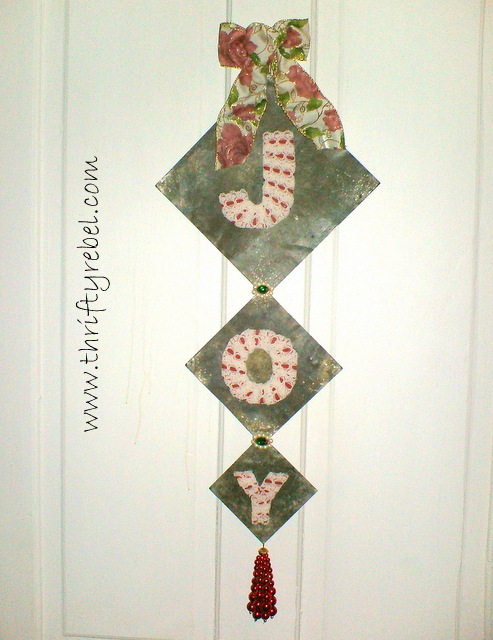 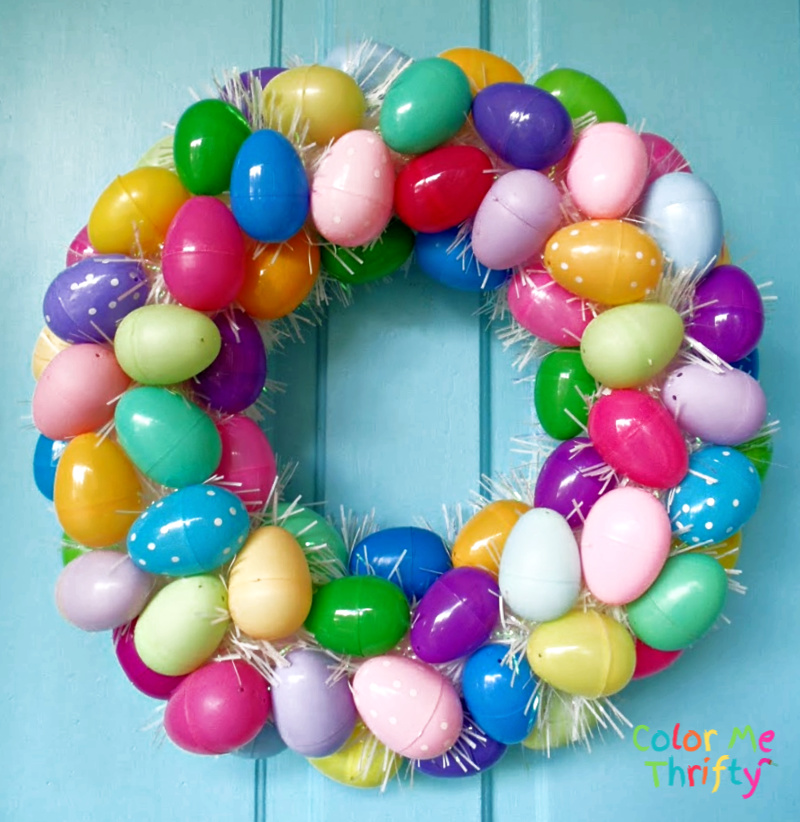 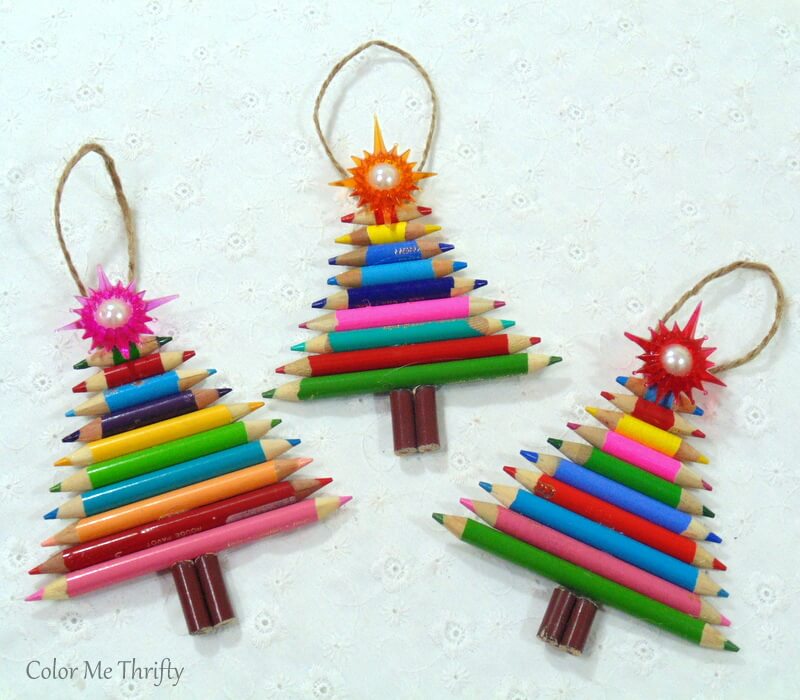 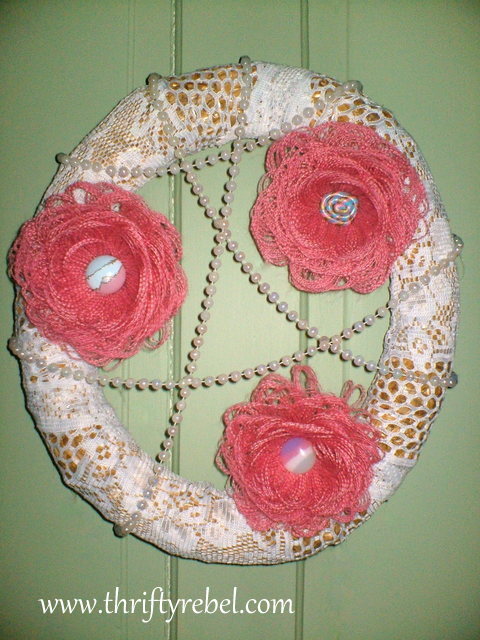 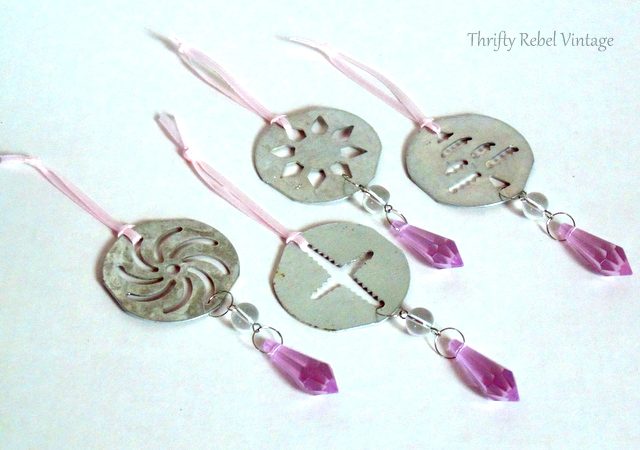 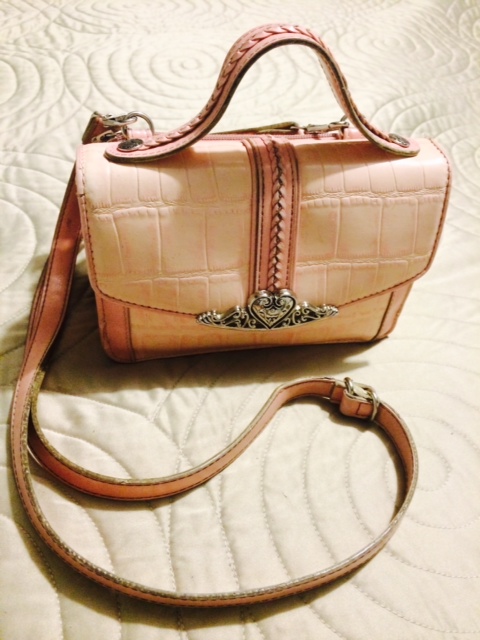