Once upon a time there was a pig and a timer.

Both of them were sad, lonely, and homeless… and in need of a little makeover love.

They came from completely different backgrounds, and I rescued them at different times from two different thrift stores.

Little did any of us know that they were destined to become the best of friends. 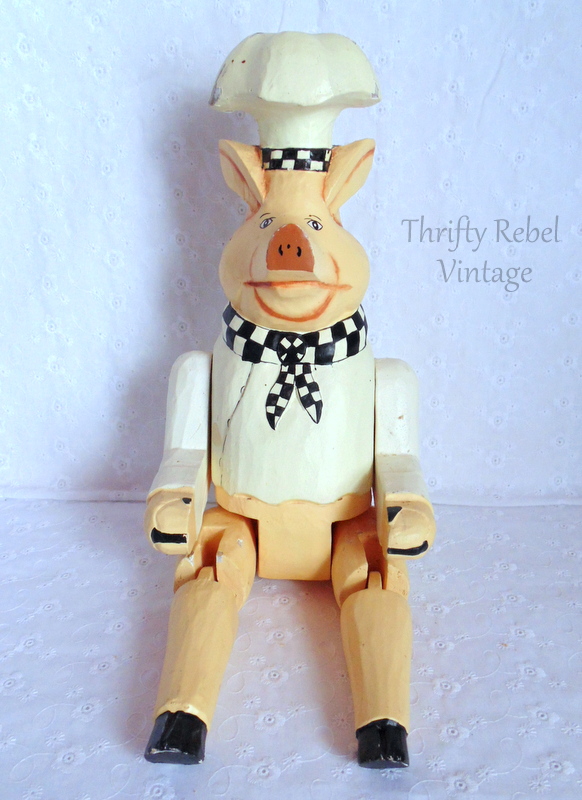 This adorable $2 wooden pig chef that I thrifted last year is 16″ tall when standing.

I’m not normally a collector of pig stuff, but when I saw him sitting on the thrift store shelf I felt for him… and I became determined to find him a new home. He was for sale in my etsy shop for awhile, but sadly nobody wanted him.

To pick up his spirits I decided to adopt him myself, and I named him Pierre.

So if Pierre was going to be a permanent fixture in my kitchen he was going to need to look less like Switzerland and more like Tuulaland.

His hat and kercheif were perfect for one of the quickest makeovers known to bloglandia. 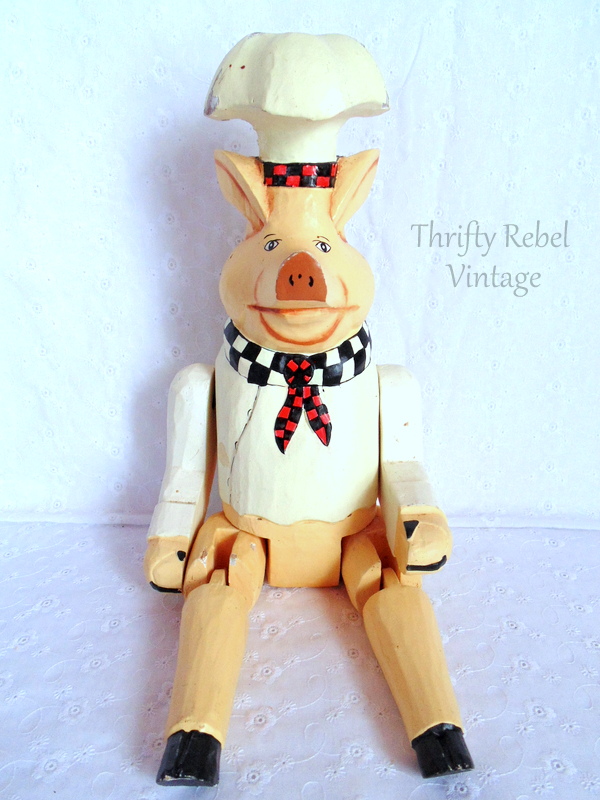 It took all of 30 seconds, and he’s gone from bland to grand… from sad to rad… from sappy to happy.

You get the picture. 🙂

Thanks to a red sharpie Pierre is now the head chef mascot of my aqua and red kitchen makeover.

I’ve never had a room mascot before. This might start a whole new thing!

Now that he’s been Tuulafied I bet he’d sell, but he’s mine… all mine. 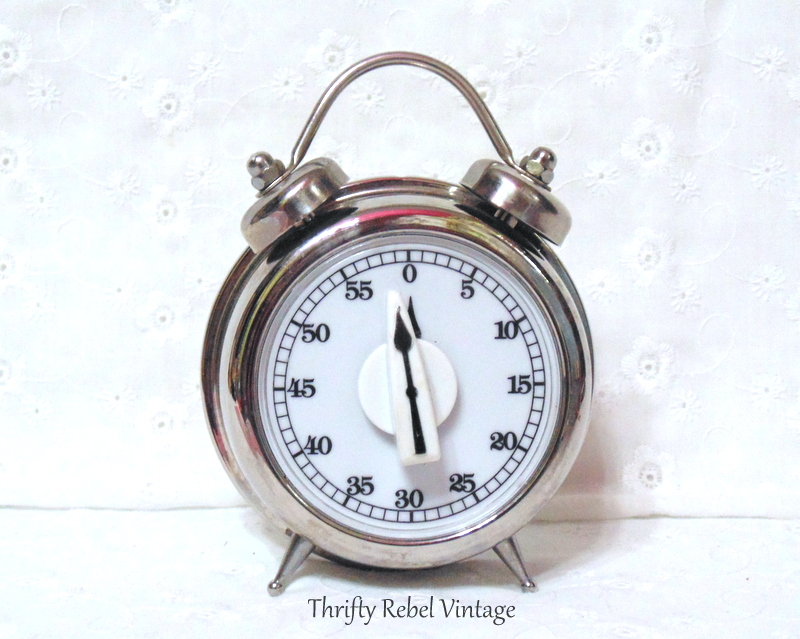 I just knew there was a fun personality underneath that steely shell, and all it needed was a little Tuulafication to bring it to the surface. 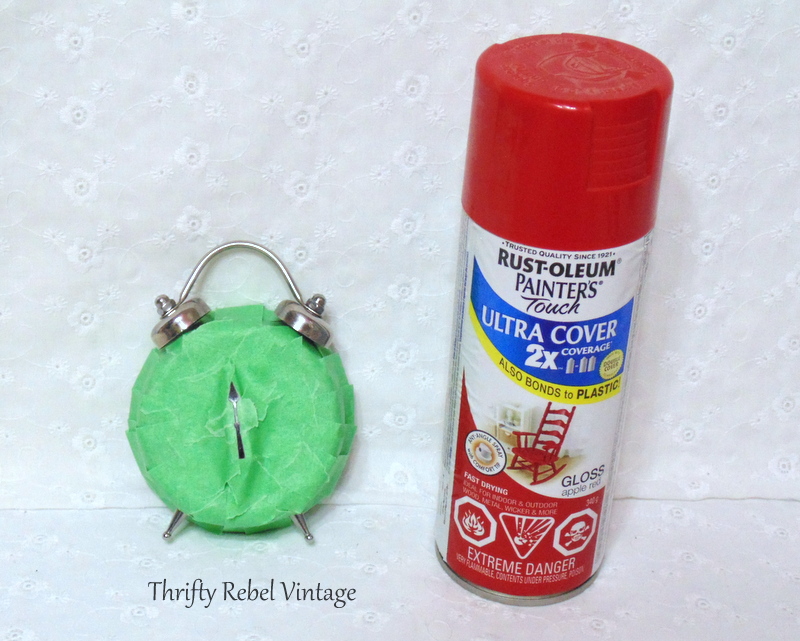 After I taped it all up I realized that I only wanted the bells to be painted on the top, so I removed them and spray painted them separately with Rust-Oleum Apple Red.

I also decided to paint the whole dial.

So it took about five minutes to turn this sweet little timer into fun and funky Timmy the kitchen timing machine.

I swear that his ring sounds just a little bit ringier. 🙂 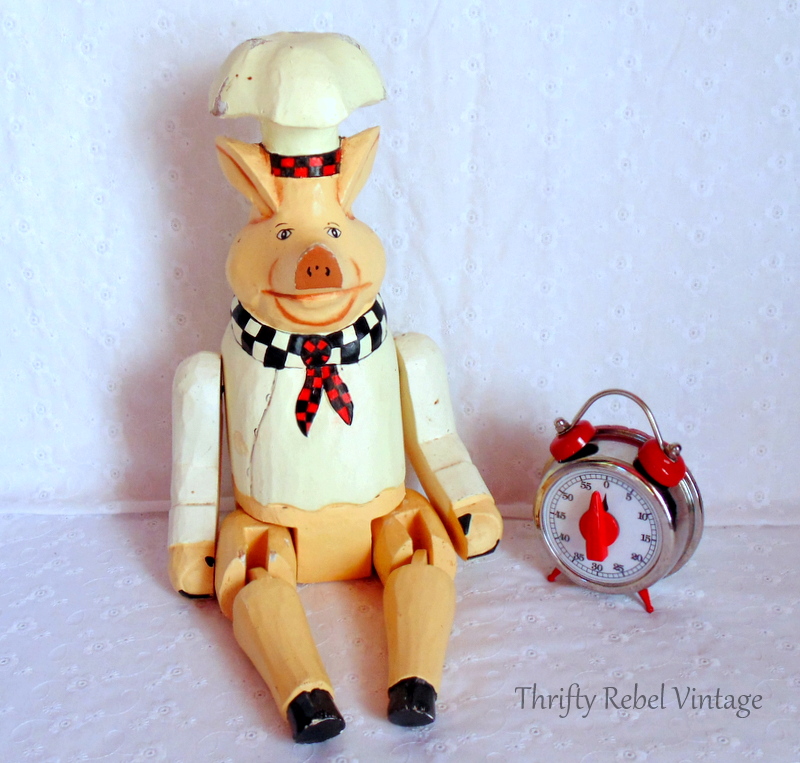 And here they are… Pierre the Pig Chef and Timmy his trusty timer companion. 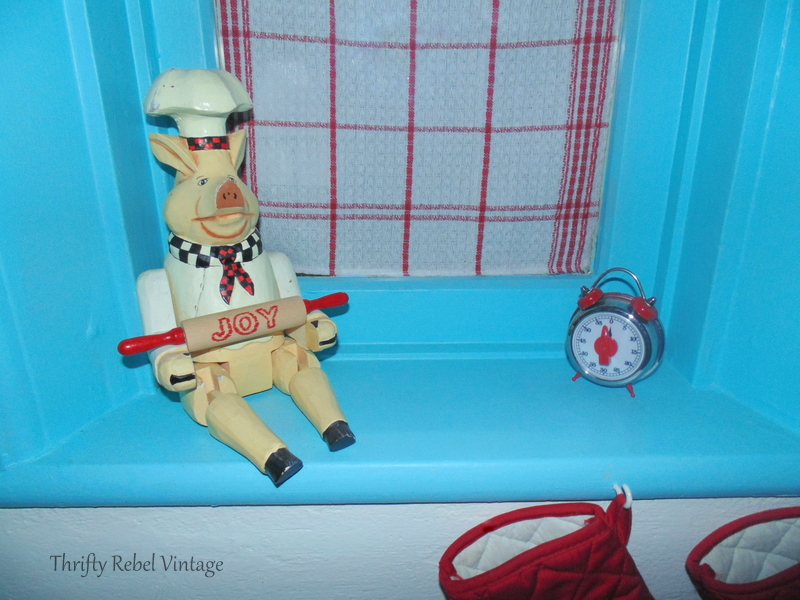 Here they are in my kitchen makeover reveal.

They’re now permanent citizens of the aqua and red kitchen of Tuulaland, where they’ll both live happily ever after… never to be sad, lonely, or homeless again.

The moral of this story?

Different backgrounds don’t matter. It’s finding what we have in common that does. 🙂

In decorating, and in life.

I sometimes share my projects and posts at these fabulous parties listed here. 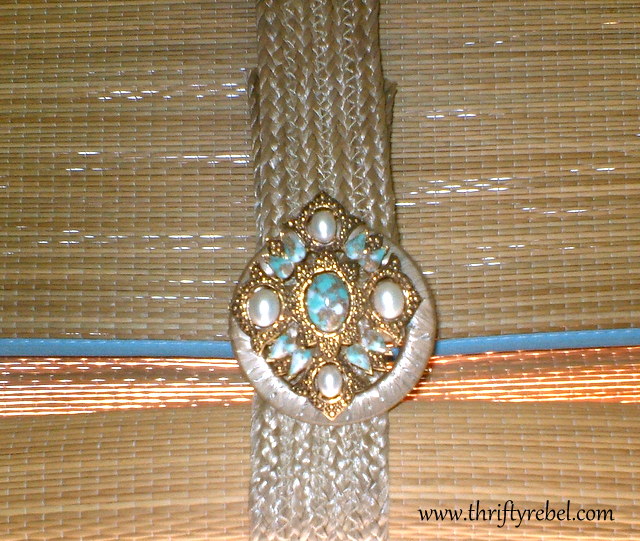 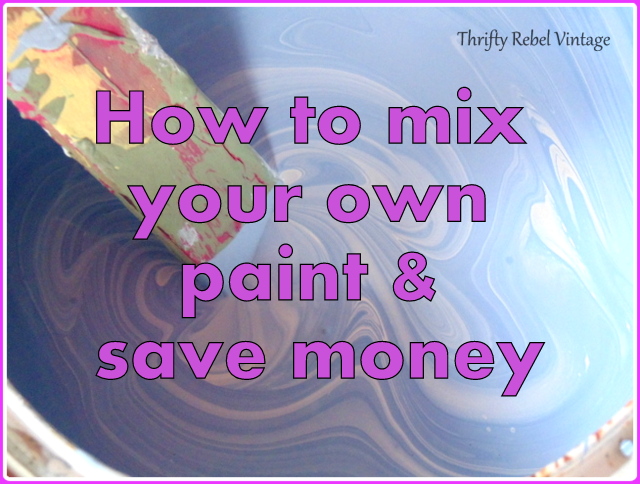 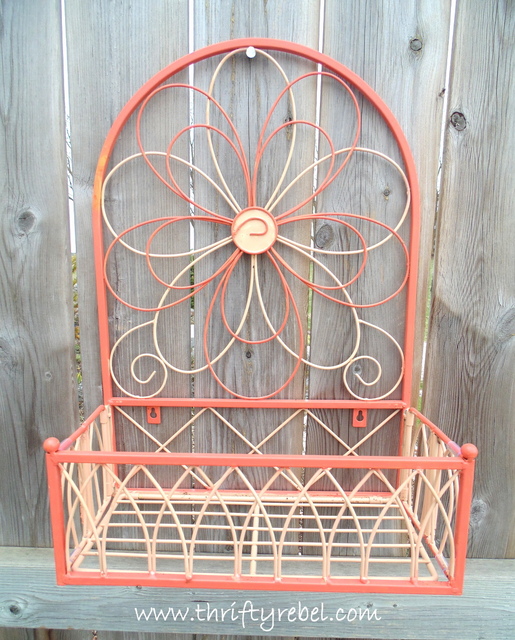 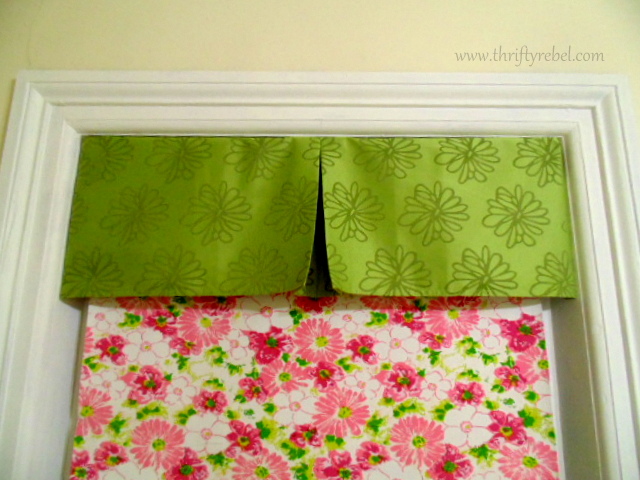 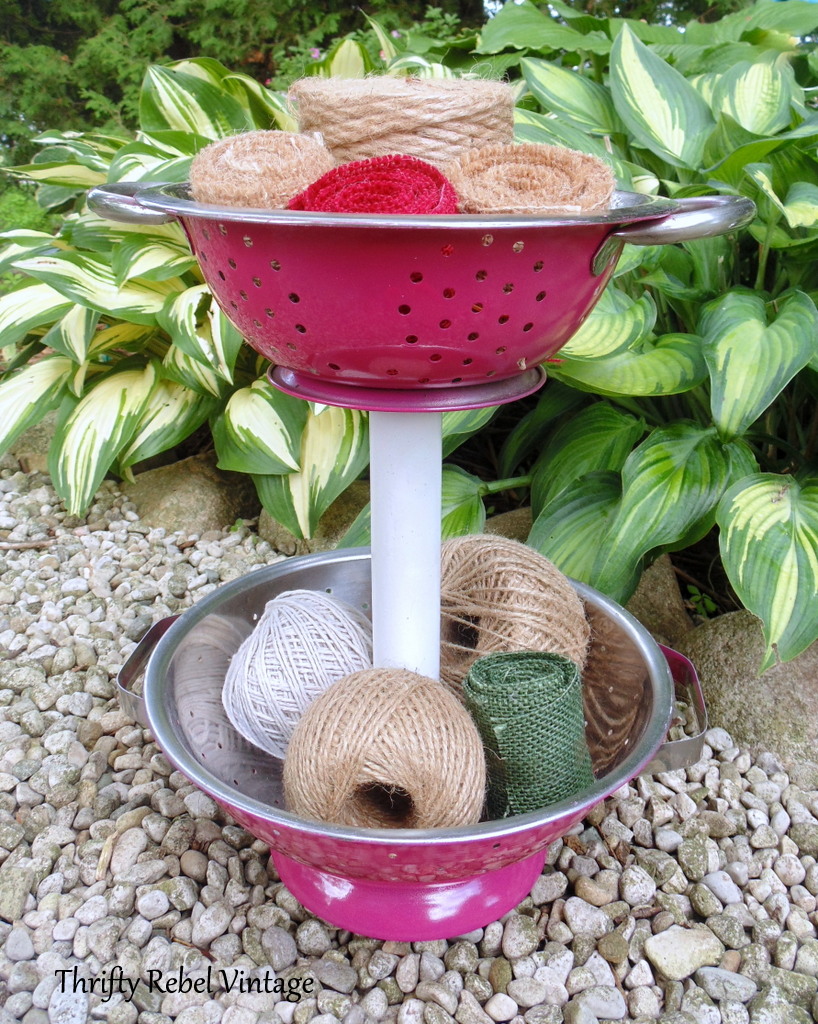 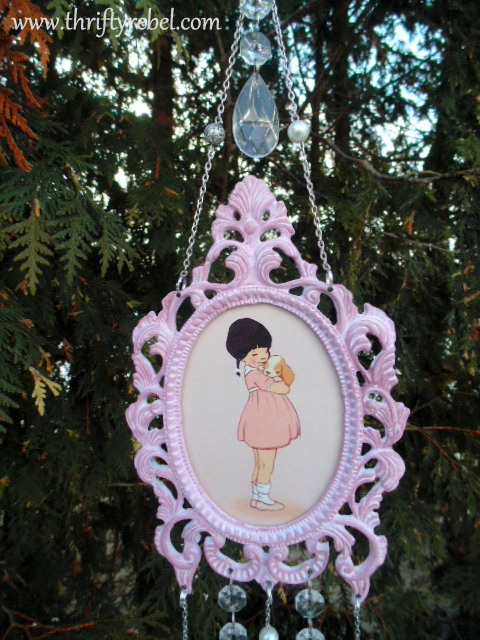